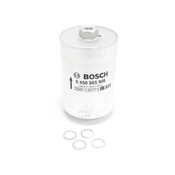 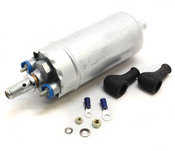 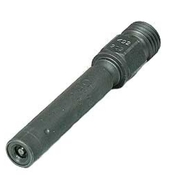 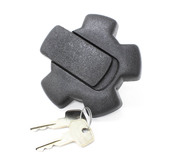 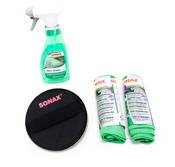 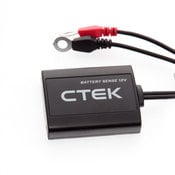 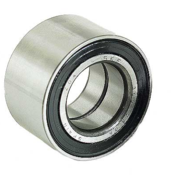 A Volkswagen Rabbit Convertible is a fun little car that has a lot of character. The VW Rabbit is really the same thing as a Volkswagen Golf MK1, the car was named Rabbit in the US and Canada before Volkswagen decided to switch the model over to the Golf name. Interestingly the MK1 Golf was sold in South Africa as the Citi Golf from 1984 to 2009 and the MK1 was called the Caribe in Mexico. The Volkswagen Rabbit is a cool car but the Rabbit convertible model makes a warm sunny day even more enjoyable with the top down. You'll find the Volkswagen Rabbits to have a front-wheel drive configuration with a 4-cylinder engine. The Volkswagen Rabbit/Golf remains to be one of the best selling cars that Volkswagen ever produced, with various model variations for just about everyone's taste and personality. The VW Rabbit is the replacement for the Volkswagen Beetle which was eventually reintroduced for the 1998 model year. Volkswagen had great success with the Golf model and continues to still have the same great success. The Volkswagen Rabbit was the predecessor to the future Golf generations including the Golf MK2, MK3, MK4, MK5 and Golf MK6. Every generation improving on an already great car, adding in more technology, refinement and performance to excite any VW fan.

Quality European car parts can be hard to find online, many companies sell parts of questionable quality. Fortunately, you won't have to worry about quality when you buy car parts from FCP Euro. All our Volkswagen Rabbit parts and kits are made by manufacturers with only abide by the highest standards for replacement parts. Shop on FCP Euro and find a Volkswagen Rabbit Convertible parts catalog filled with OEM and better than OE quality parts for direct fitment and reliability. Talk to one of our friendly customer service representatives that have a great amount of knowledge when it comes to European cars. FCP Euro your one stop online store for Volkswagen Rabbit parts.