Audi A4 Door and Window Parts

Showing 20 of 59 results
▾
Filter by
▾
Sort by
OEM 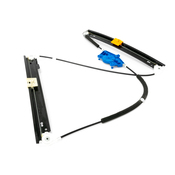 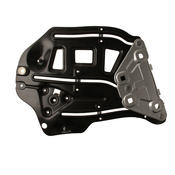 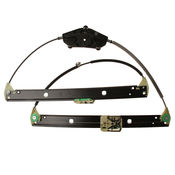 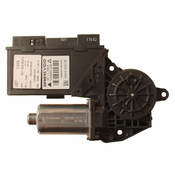 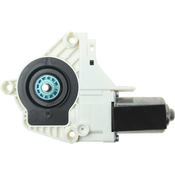 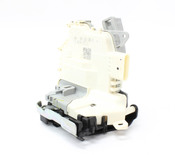 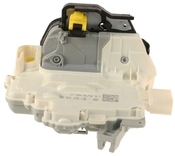 FCP Euro is an online retailer specializing in replacement parts for European cars including Volvo, BMW, Saab, Audi, VW and Mercedes Benz. Since 1986 FCP has been focused on servicing it’s customer, providing the highest quality replacement parts at affordable prices, and making sure that it’s catalog is accurate to ensure that their replacement parts fit and perform exactly as original equipment.

FCP is committed to providing its customers only the highest quality Genuine & OEM replacement parts backed with a lifetime warranty and fitment guarantee on every product we sell, hassle free 365 day returns, and free shipping and technical support.