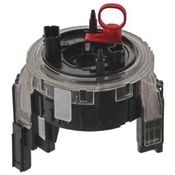 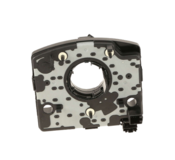 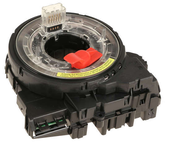 Part Number Must be Retrieved by Scanning Original with VW/Audi Tester - VAGCOM
A4, A4 Quattro, A5, A5 Quattro, allroad, Q5, RS5, & more

An airbag is a vehicle safety device. It is an occupant restraint system consisting of a flexible fabric envelope or cushion designed to inflate rapidly during an automobile collision. Its purpose is to cushion occupants during a crash and provide protection to their bodies when they strike interior objects such as the steering wheel or a window.

FCP Euro carries a wide range of precision-manufactured OEM (original equipment manufacturer) and aftermarket replacement parts for your vehicle. It's almost certain we will be able to satisfy your auto parts needs, no matter how complicated. If you need an uncommon part that isn't currently in stock, we will try to find it for you.

FCP Euro provides one of the most accurate online automotive parts and accessory catalogs on the web backed with a lifetime warranty on all products, free shipping, hassle free 365 day returns, and a call center available to help you through any repair or replacement parts purchase.