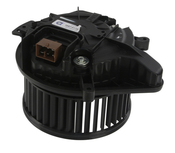 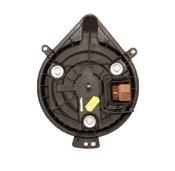 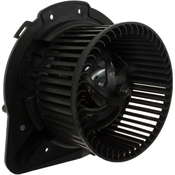 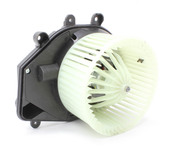 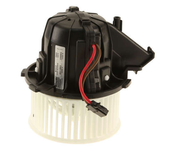 This part number is part of your car's engine electrical system. Parts like DME boxes and covers protect sensitive electronics from potential exposure to excess heat or outside contamination. These part are critical for ensuring that your car's electronics remain safe.

FCP Euro offers an industry leading lifetime guarantee on all the replacement parts it sells, free shipping over $49, and unlimited 365 day returns. FCP Euro’s call center is dedicated to answering any questions you may have with your repair or purchase.