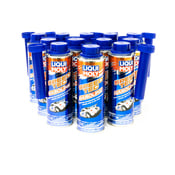 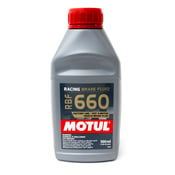 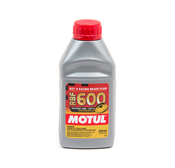 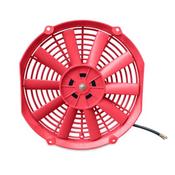 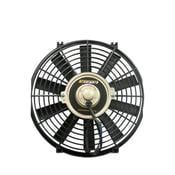 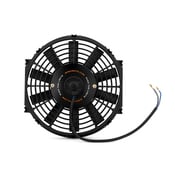 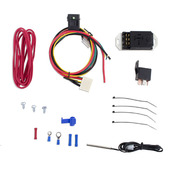 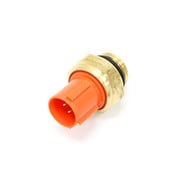 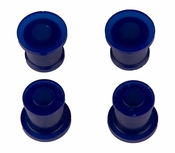 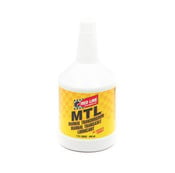 \ The 140 series are cars produced by Volvo beginning in 1966. These models of Volvos had new styling that was different than the previous styling which was more old-fashioned looking. This was the first series to have the now classic boxy Volvo style that was seen on all models well through the 1990s before the S80 brought around stylistic changes that would put an end to that look. This was also the first Volvo series to use a three number system to name the models (tri-digit nomenclature) which also became a common practice for future years. The three models in the series were the 142 which was a 2-door sedan, the 144 4-door sedan, and the 145 being the 5-door estate wagon of the lineup. The series ended mainly in 1974 when it was replaced by the similarly styled 240 series, although the model continued into the 1975 model year in some markets. As you browse our Volvo 145 catalog, you'll find that we have a wide variety of Volvo 145 parts available to enhance the quality and performance of your Volvo.

These cars were introduced over four and a half decades ago and many can still be found on the road to this day. This is all possible because Volvo 145 parts were made with the same quality and precise engineering that modern Volvos are so well known for. Keep your Volvo 145 on the road with the practical application of our Volvo 145 parts. Here at FCP Euro we are dedicated to helping you keep your car in good running order for you to enjoy for years to come. 145 original parts have proven themselves to be durable and long lasting, but over time many things need to be serviced or maintained, and we're sure to have what you need in our Volvo 145 catalog.