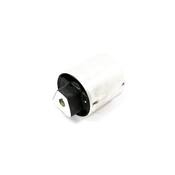 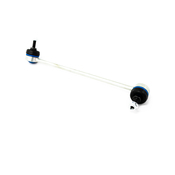 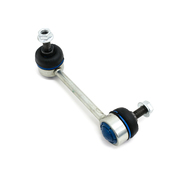 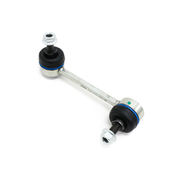 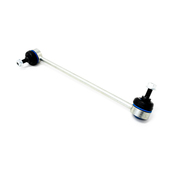 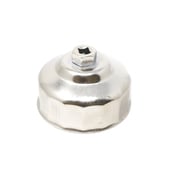 The BMW 320i was among the first of the now popular 3 series BMWs that the world ever saw. The E21 generation was the first 3 series chassis created, it was introduced to replace the BMW 2002 sold previously. The 3 series mission was simple- make a car thats all about the driving experience and cut out the other nonsense. Not air conditioning, power steering, not even a radio was standard equipment although optional. The car was criticized by some as being too conservative, but many adored it. In America when the 320i was released for the 1977 model year the car became an instant hit with young up-and-coming business professionals and was actually considered the first ""yuppie"" car. The 320i (like all other 3 series) was a 2-door; it also had sets of 2 headlights in the grille to distinctly set it apart visually from the 316 and 318 within the series.

Car and Driver magazine loved the car and wrote in their December 1976 review: ""To begin with, it's a splendid little car ...wedge-shaped go-fast...the vinyl interior is just about perfect...the rear seats are roomy and comfortable...the absence of features like a radio or air-conditioning or power steering is never noticed. It's surprising how inconsequential such things become when you're in a car that works...it's beautifully engineered and not boring."" This car was definitely a step forward in automotive technology and a huge leap in BMWs own history.

The 320i debuted in America with a 2.0L engine but was eventually traded for a 1.8L. The ""i"" in the model name signified the fact that it had fuel infection (Bosch K Jetronic). This allowed the engine to produce 125 horsepower. Fuel injection was still a relatively new introduction to BMWs, not a first on this car by any means but still something to be noted nonetheless. The ""i"" notation is actually still used on all BMWs today.

If you own a classic 320i, youll probably want to keep it on the road as long as possible. Here at FCP Euro we are proud to offer you a large selection of BMW 320i parts and accessories in our ever growing BMW 320i catalog for everything from basic maintenance to larger more complex repairs. Take care of your BMW so it can continue to take care of you and bring you enjoyment for many future years to come.