Showing 8 of 8 results
▾
Filter by
▾
Sort by
OEM 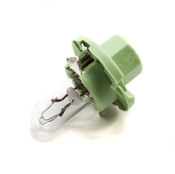 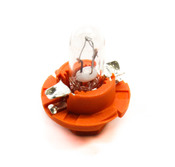 This part number is part of your car's instrument cluster. Instrument clusters display information that is critical for your to know such as vehicle speed and engine speed.

Through our extensive knowledge of cars and technology innovations, FCP Euro is able to provide it’s customers with an easy-to-use online shopping experience experience. Since 1986 FCP Euro has focused on quality and selection of it’s replacement parts focusing on OEM and Genuine product offering.

FCP offers free shipping, unlimited returns, and lifetime warranty on all the products sold. If you need technical assistance, FCP has an in-house call center dedicated to answering any questions you may have about your repair or purchase.