Here's what we found for "" site wide 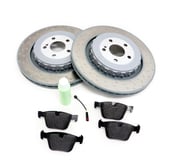 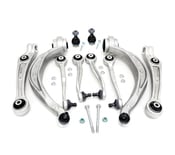 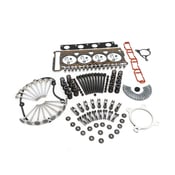 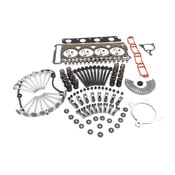 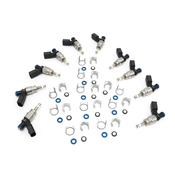 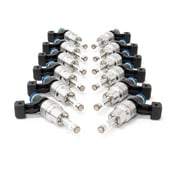 Arnott Industries Inc. has a more interesting history than most, beginning back in 1989 when Adam Arnott worked with his father to remanufacture an air spring. The air spring worked perfectly, and Arnott was in business as they found a market for replacement air suspensions. In 1994, the company opened its first production facility.

Arnott Remanufactures OEM for a better product at a greater savings.

Arnott is known for its remanufactured air suspension parts. While not an original equipment manufacturer (OEM), the company takes those OEM components and remanufactures them to like new condition. Arnott remanufactures suspension products for a range of high performance companies including Audi, Bentley, BMW, Hummer, Land Rover, Lexus, Mercedes-Benz, Jaguar, Porsche, and SAAB.

The business is based around buying and recycling used air suspension cores. Arnott takes these parts and tests them in order to find the failure point. After they've discovered the failure point, Arnott can not only repair the original piece, but also improve upon its design, leading to a superior product.

You can expect to save between 50% to 80% by purchasing an Arnott rebuilt air suspension. Arnott manages to keep their prices low by remanufacturing some parts and reengineering the parts that are prone to failure. The result is a like new part that has the benefit of a “second look” at making it even better.